Over the past years Medical Tourism has bloomed in abroad countries like USA, UK and Europe. The aim of these tours is to get the best treatment at reasonable rates.

India is well known for their doctors hence, has become the favorite destination for medical tours next to Thailand and Singapore, becoming the top rated medical tour destination.

The main reason is the quality of healthcare infrastructure is high and the doctors are equally skilled but, top mist the cost is very low compared to other countries.

Be it elective procedures ot complex surgeries India is your destination. If you are planning a kidney transplant or a Coronary Angioplasty but, can not afford it back hone in the USA then India is the place you need to come.

The reason behind this is:

Profile Clinic is the pioneer as we are the introducers of medical tourism in North India.

Among our many features we also: 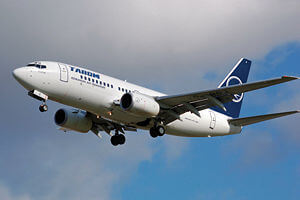 The figures defy human imagination. India, in all her diversity, encompasses one of the largest highway and road networks on the planet. In fact, it is second only to the road network of the United States.The total length of roads in the country exceeds 3.01 million kilometres. This labyrinthine network consists of 34,608 km of national highways, 128,622 km of state highways, and an informal network running to an astounding 2,737,080 km. 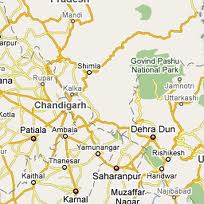 Ludhiana, the site of a great battle in the First Sikh War (1845) is now Punjab’s most populated metropolitan city. This city situated on the banks of the Sutlej River, was founded in 1480 by Lodhi princess from Delhi. It is a major textile and light engineering centre. Its hosiery goods are in great demand in all the markets of the east and the west. It exports woolen garments, machine tools, dyes, cycle parts, mopeds, sewing machines and motor parts to all over the world

Gurudwara Shrimanji Sahib AlamgirSituated 10 Km from Ludhiana, the gurudwara commemorates the place where the Muslim devotees Nabi Khan and Ghani Khan had carried Guru Gobind Singh to safety during the battle. Guru Gobind Singh (1666-1708), the last of the Sikh Gurus, transformed the pacifist Sikh sect into a martial community. He introduced rites of initiation into well-organised Sikh army known as the ‘Khalsa’. There is a tank where it is believed that the Guruji had shot an arrow into the parched earth to pierce a sub-terrain stream of water. A fair is held there in every December.

Pir-I-Dastgir shrineThe fort to the north-west of Ludhiana includes the shrine of Pir-I-Dastgir, also known as Abdul Kadir Galani which draws both Hindu and Muslim pilgrims.

Punjab Agricultural University MuseumThe world famous, Punjab Agriculture University founded in 1962 is situated on the outskirts of the city. It is patterned after the Land Grant College of America. The Museum of Rural history of Punjab is on the University campus. The museum building resemble the traditional houses of rural Punjab. A 100 yard long path, flanked on both sides by water channels, leads to the finely carved doors of the museum. There are exhibits of old bronze utensils, farming equipment etc Open from 9 am to 1.00 pm and 2 pm to 5 pm.

Christian Medical collegeEstablished in 1895, Christian Medical College was the first school of medicine in Asia. This college has a partnership with CMC in Vellore. Both these colleges together form one of the South Asia’s major teaching and research hospitals.

Bilwanwali MasjidMosque of Kamal-ud-din Khan/Sarai Doraha on the main highway, dates back to Emperor Jahangir’s time. Rectangular in shape it has rooms and varandahs on all sides. Two great double storied gates are profusely decorated with coloured tiles and intricate brick carvings Bhir has the famous mosque built by Mohammad Ghori in 1911.

Gurudwara Nanaksar JagraonIt is located 38 km from Ludhiana, a remarkable memorial of the Sikh Saint, Baba Nand Singh Kaleranwale. A five days fair is held here in his memory in August every year. 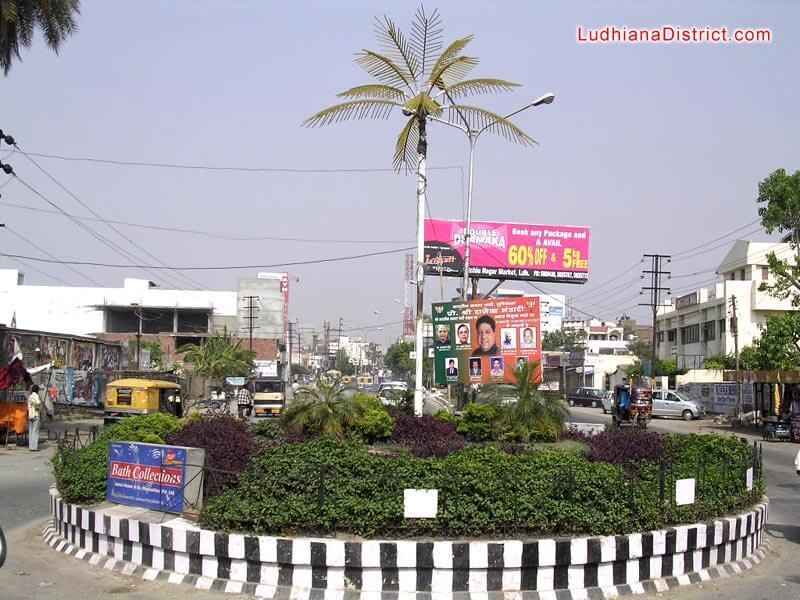 Indian Railway- History The first train on Indian soil ran between Mumbai and Thane on April 16th 1853. The train had 14 coaches and was hauled by 3 steam locomotives. There were 400 passengers on the train and the 21 mile journey took an hour and fifteen minutes. which is known today as the Central Railway(CR).

Indian Railways – The Present Today, the Indian Railways is the largest railway system in the world carrying millions of passengers and freight across the length and breadth of India. 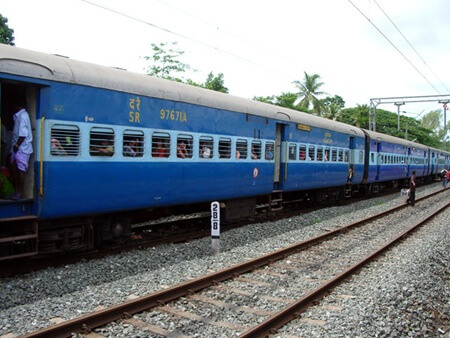 You can Book the hotel of your choice in Ludhiana. Though we suggest Hotel Park Plaza ***** and Hotel Maharaja Regency***. We have a tie up with both of these hotels for corporate rates for our clients 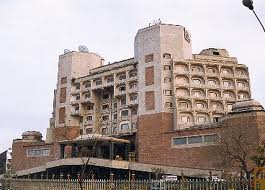